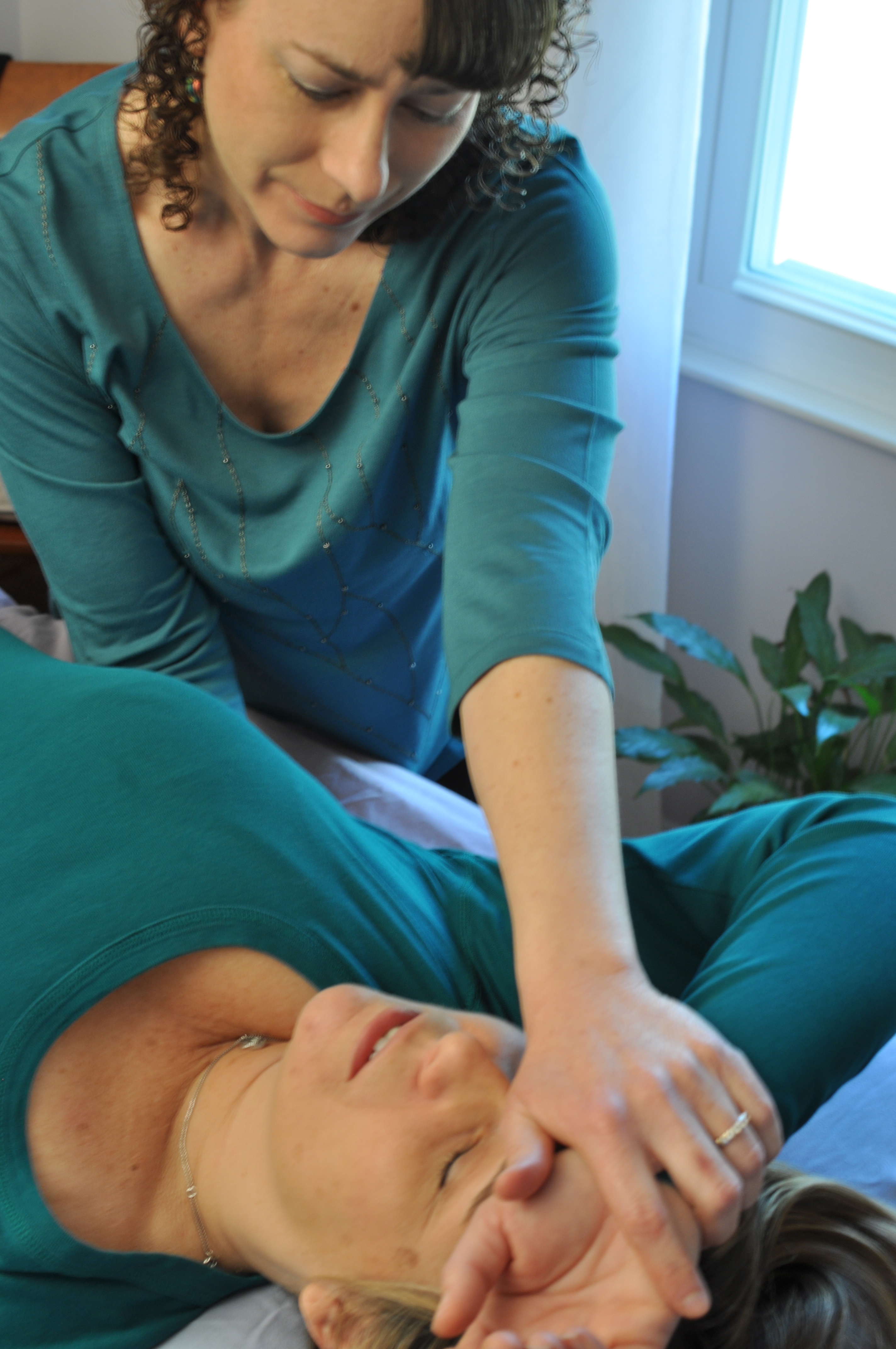 She then spent nine years as the primary therapist for a group of rheumatologists at the Center for Rheumatic Diseases and Osteoporosis, in Bethesda, MD.

As her interest in manual therapy grew, she began training through the Upledger Institute, and later the Barral Institute, in the areas of Craniosacral Therapy and Visceral Manipulation. She has also studied other techniques like Strain Counterstrain, Muscle Energy and Mechanical Link from various osteopathic physicians. In 2003, she began practicing at the Asclepeion Center for Body Mind Therapy, in Silver Spring, MD, and in 2004, she began working at the private physical therapy practice of Adam Dube PT, in Gaithersburg, MD as well. In the fall of 2009, she opened her own private practice in Olney, MD.